My name is Nickolaus Michael Lunz, and I am a computer programmer from the Grey Bruce area. I've attended Humber North for Computer Programming. I work well with languages such as HTML, PHP, SQL, XML, JAVA, C# and more.

On this website, you will be able to see some of the projects that I've created. Take a look at some of my website projects, such as SocialWorld and The Painted Turtle. You can also download some of the Windows applications.

I took an interest in computer programming when I first started highschool. After school, I would develop stories that I wanted to portray in many forms of media. I began working with an application called Game Maker 8 in an attempt to tell stories. It was from here my interests for programming began to grow.

Outside of programming, I enjoy other creative endeavors. I love to play the guitar on my free time. I also enjoy making films where I may act, record, and edit. 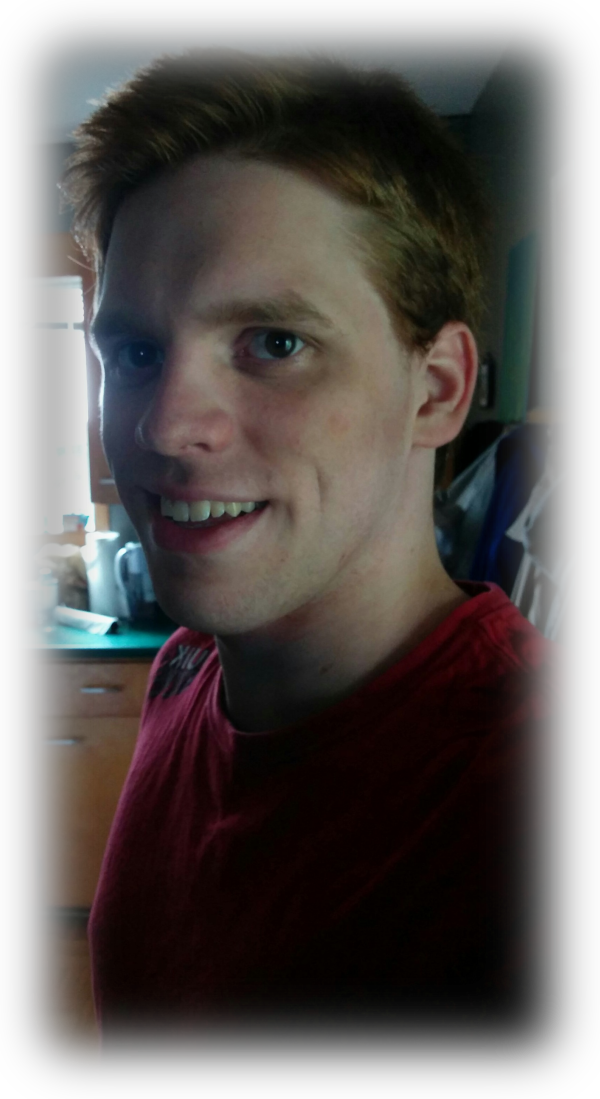